The imposing building was constructed in 1842 as a palace for Otto, Greece’s first king after independence.

Over the next 70 years, it suffered neglect and in 1923, during a housing shortage, it acted as a homeless shelter. After the return of parliamentary government in 1926, the building was gutted, renovated and re-opened as a single chamber council for parliament. Today, it is the scene of debates that range from the hilariously surreal to the stultifying boring, viewable on state television via a live video link. Its library can be visited. Worth to see: Standing sentry outside are the evzones– soldiers marching solemnly back and forth in traditional short skirts and characteristic shoes.
The changing of the guards that takes place all day every hour on the hour, performed by the Presidential Guard in front of the Tomb of the Unknown Soldier on the area between the square and parliament. On Sundays and official holidays, the ceremonial changing of the guards takes place with an army band at 11.00 o clock. The huge, shady National Gardens are an unexpected green refuge in parched central Athens. They were originally planted in 1839 as the Royal Garden of Queen Amalia, who had her horticulturalists bring in 15.000 domestic and exotic plants, many of which remain. The garden was opened to the public in 1923. Many statues dot the garden. It also has a small zoo, a duck pond and a playground. 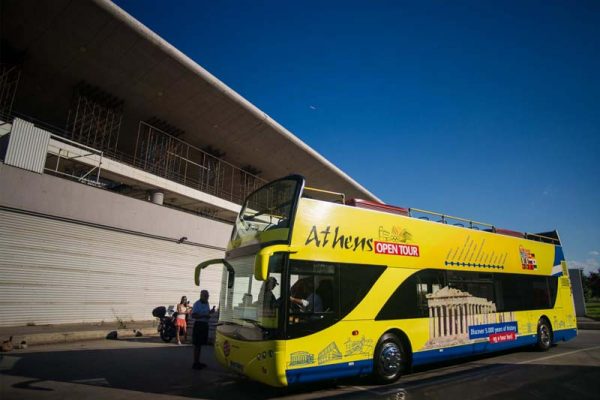 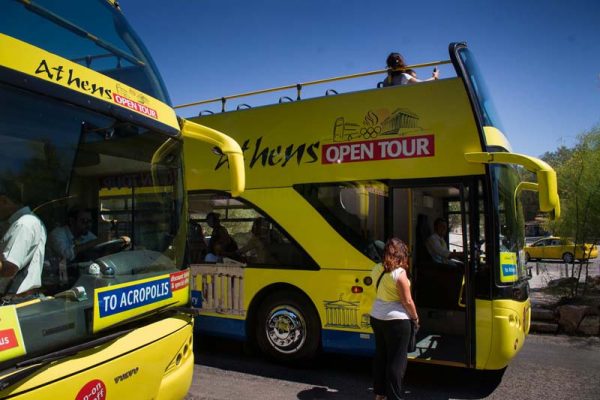 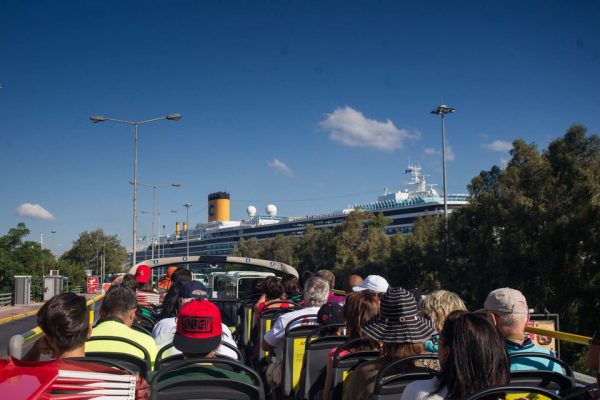 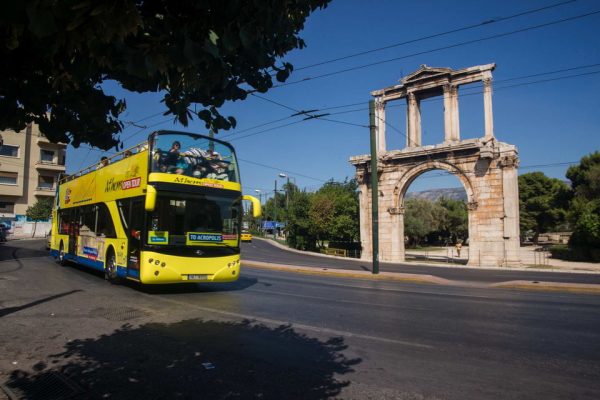 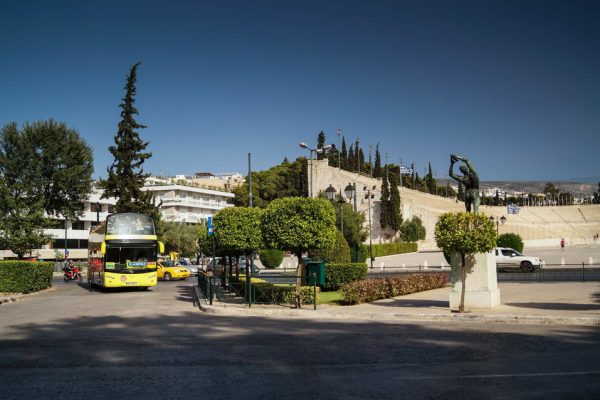 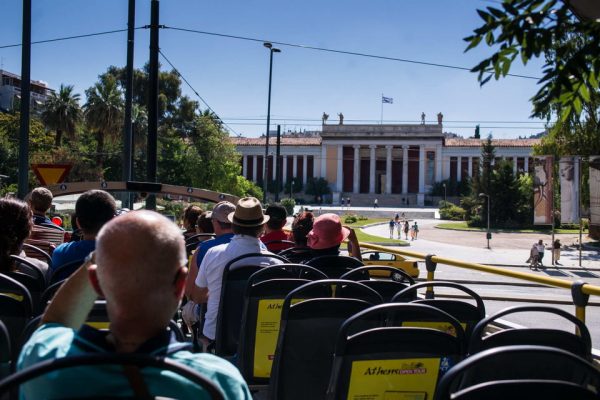 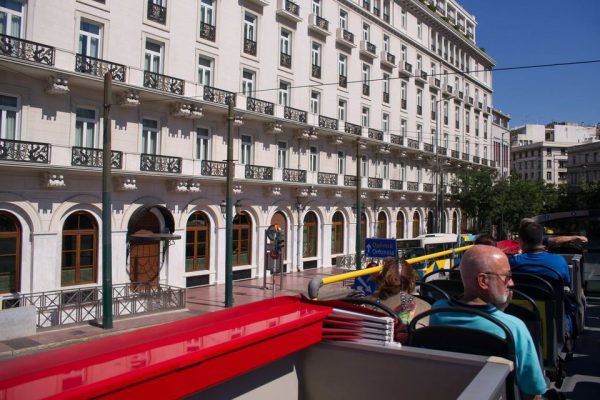 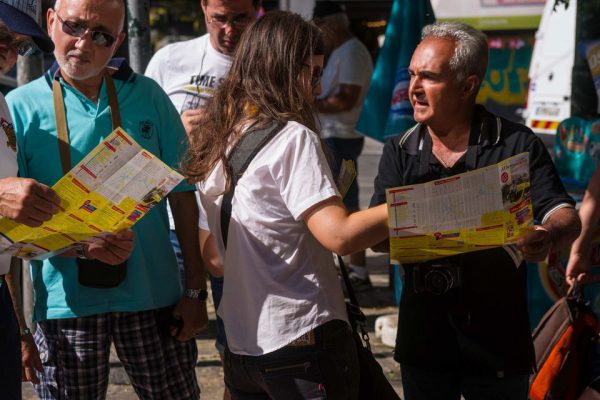