The Benaki Museum of Greek Culture is housed in one of the most beautiful neoclassical-style buildings in Athens, near the National Garden and the Hellenic Parliament. It was converted into a museum in order to shelter the collections of Antonis Benakis and was donated to the Greek nation by himself and his three sisters, Alexandra, Penelope and Argine. Following its most recent refurbishment (1989–2000), the building houses a unique exhibition on Greek culture arranged diachronically from prehistory to the 20th century. There are 3 permanent collections that refer to Prehistoric, Ancient Greek and Roman Art, Byzantine Art and Historic Hairlooms. The collection of Prehistoric, Ancient Greek and Roman antiquities which is formed through the contributions of several Greek and foreign donors, as well as from the reserves of other museums, covers a vast chronological period stretching from the dawn of prehistory to the end of the Roman era. The Byzantine collection links the ancient Greek world to that of modern Greece. The collection is exceptionally rich, although it is not representative of all the different artistic tendencies and currents which flourished during the thousand-year Byzantine Empire, and is divided into two groups.The collection of historical heirlooms recreates the history of modern Greece from the end of the 18th century onwards. Many of the objects in the collection are family heirlooms donated by the descendants and relatives of individuals who are intimately connected with the history of modern Greece. 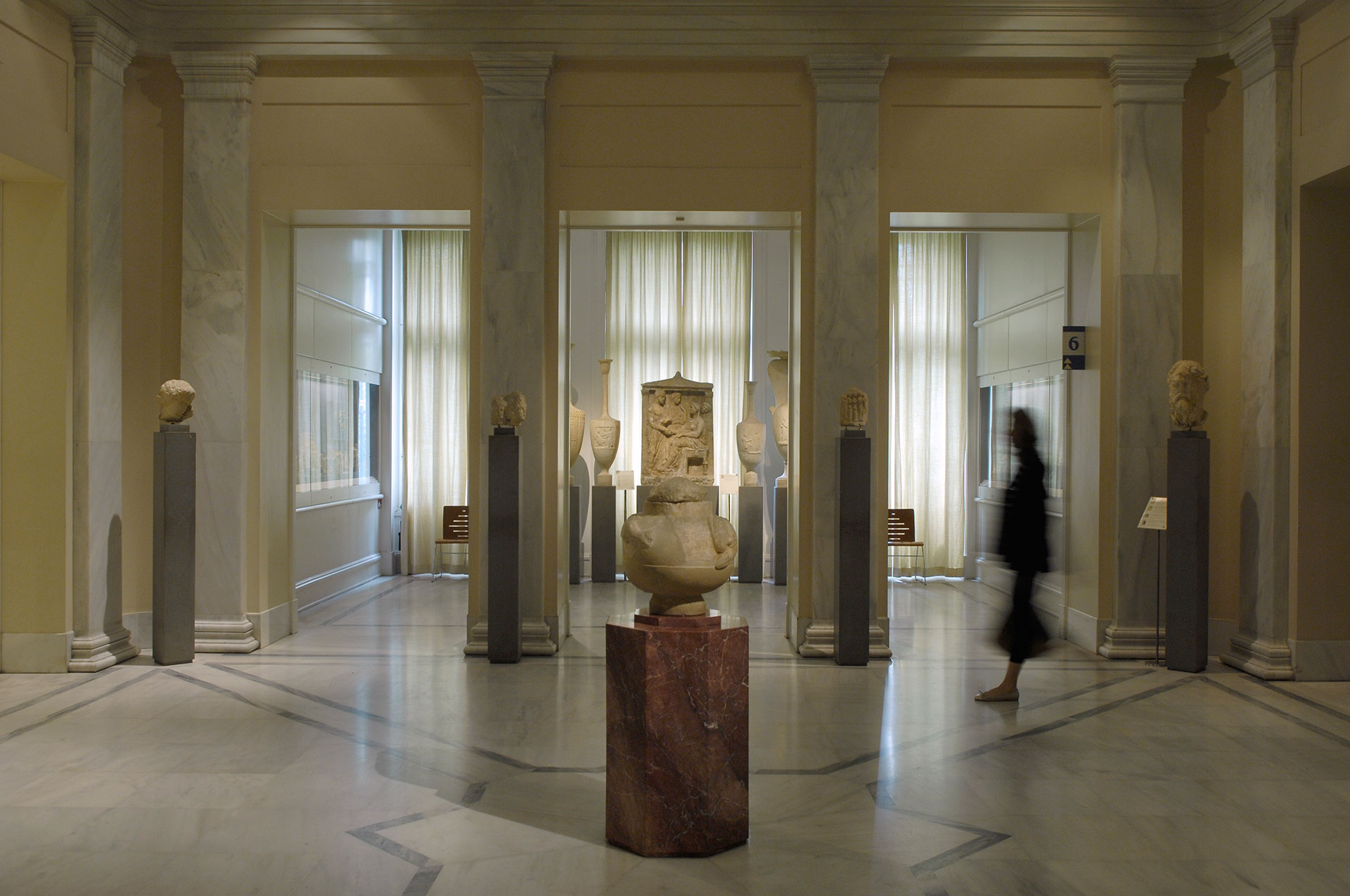 Visit one of the most beautiful neoclassical-style buildings in Athens

enjoy the collection of Prehistoric, Ancient Greek and Roman antiquities